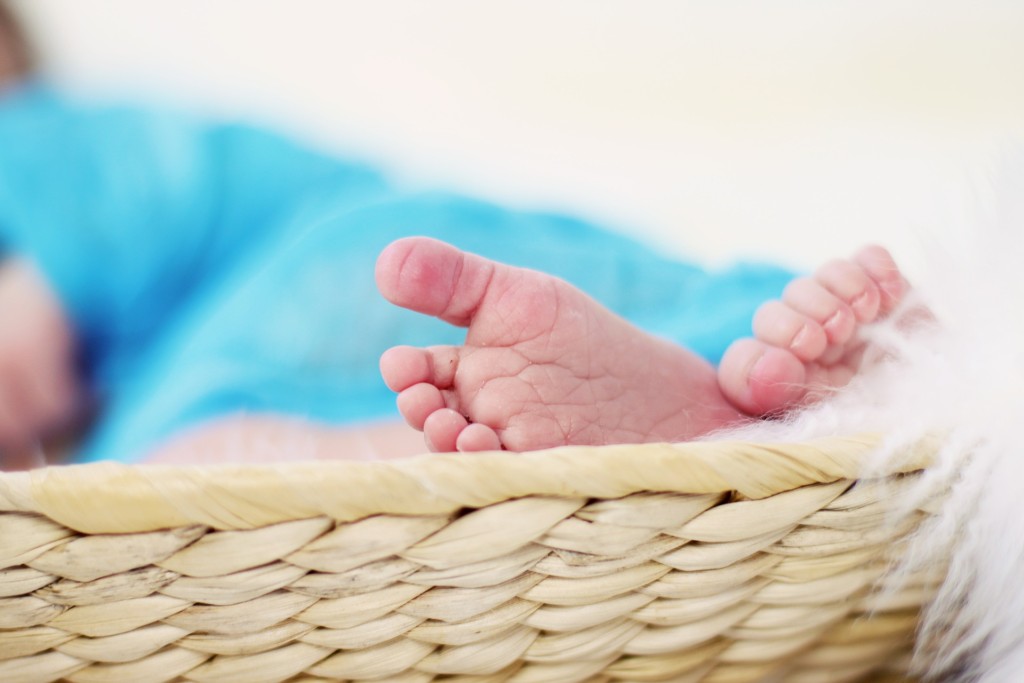 So I’ve been sitting on this one for a long time… Back in 2013 I heard an interview with Emily Oster, author and economist who was making waves in the traditional paradigms associated with taboos during pregnancy in her book Expecting Better: Why the Conventional Pregnancy Wisdom Is Wrong— and What You Really Need to Know. As someone who hated giving up brie cheese, sushi, and deli meats during pregnancy, I was very intrigued by the idea that maybe, just maybe, we’ve been over reacting with our specific and detailed lists. After all, women in other countries consume these things.

But something didn’t feel quite right about it to me. So, I did a little investigation.

In Expecting Better, Oster sets out to dispel many of the suggested guidelines in the long list of pregnancy taboos, including consumption of caffeine and wine all the way to recommendations for weight gain. Dr. Oster’s findings claim the evidence does not support this long list of strict pregnancy guidelines, and other long standing doctor’s orders. According to Oster, there is no compelling data that caffeine or hair dye are actually harmful, and if you feel like eating a box of donuts, go for it because gaining too much weight is not nearly as harmful as not gaining enough. Craving a ham sandwich? Eat it. And while you’re at it, have a glass of wine every day in the second and third trimester. (That sounds a little questionable to me. AFter all, Fetal Alcohol Syndrome is a REAL thing!)

So are her claims legitimate?

The book may lead one to believe that new research indicates one glass of wine a day in second and third trimesters of pregnancy is not harmful. This is not actually the case.

On what premise does Dr. Oster base her claims?

Oster’s research is based on the analysis of hundreds upon hundreds of medical studies which, in her expert opinion as an economist, fall very short of actually proving the necessity for the many “rules” of pregnancy. She found that there is limited or no existing data to prove that consumption of wine, cheeses, deli meat, exposure to hair dye, epidurals, and the like, are in fact harmful.

Her conclusion is that the existing data simply does not support most of the “rules” rather, in most cases the research supporting healthy pregnancy actually lean toward a more relaxed pregnancy.

Bear in mind, however, that Oster is an economist, not a medical professional or medical researcher. As Jacoba Urist points out in her counter argument “Lean into Pregnancy? No Thanks!” published August 26, 2013 in the Daily Beast, medical researchers take a different approach to research than economists. Urist explains that medical researchers tend to look at their research from the standpoint that if there is even a slight risk of complication from a factor, it should be considered potentially significant. While it may be okay for some women to drink every day during second and third trimesters, medical researchers are more likely to err on the side of caution since there has been data linking alcohol with fetal alcohol syndrome.

These may be dangerous findings.

“She (Dr. Oster) asked about the safety of alcohol in pregnancy. We know for certain that alcohol exposure in pregnancy causes brain damage, learning and behavioral problems in children. There is no way to judge the impact of prenatal alcohol exposure on children without actually exposing pregnant women to alcohol.”

In an article on The Huffington Post, Dr. Oster describes why she began to research the actual science behind the rules. She felt compelled to examine the scientific evidence after feeling as if her own obstetrician was treating her like a child. So she set about to disprove the accepted safe pregnancy guidelines.

Oster advises that each woman should review the evidence and make the best decision for her own pregnancy rather than be treated like a child by her doctor and made to feel unimportant in the decision making process during the pregnancy, a statement with which Dr. Picklesimer agrees. Patient engagement in the medical decision-making process is highly encouraged in medical care and many doctors are willing to make the mother feel like she is a part of the decision making process. Dr. Picklesimer notes that women should never look at medical care as a “one-size-fits-all affair” and need to shop around for an obstetrician that fits with the expectant mother’s expectations.

In terms of guidelines and recommendations, Dr. Picklesimer insists that evidence–based medical practice is more important. She says: “Dr. Oster does a good job identifying the short-falls in obstetric research; unfortunately it is not ethical to do the type of studies that would answer some of her questions.”

Dr. Picklesimer sums it up perfectly. “I can’t imagine an expectant mother voluntarily putting her baby at risk so that other women like Dr. Oster can feel better ordering wine with their sushi.”

Bottom line: find a doctor that is right for you when you are pregnant. If you are unhappy with their treatment or restrictions, and they don’t want to explain the rationale behind those, perhaps you ought to look for a new OB. And, I would suggest you not consume alcohol while pregnant.