I mentioned in my last TTTS Tuesday that I wanted to highlight some of the TTTS Mothers who have taken their loss and turned it into something amazing.  I highlighted Andrea and her project to collect Molly Bears for moms with empty arms.
After I lost Kathryn I started looking into support groups on Facebook.  On one of the TTTS boards I saw a message posted about a Support Team that sends care packages to loss mothers.  I sent in my information and a short while later I received the most touching box from Rachel, who actually also lives in Columbia and lost one of her twin daughters to TTTS.  The package included a frame for Kathryn, a journal, some comfy socks, support materials, and other items meant to pamper and comfort me.  I was amazed by the generosity and asked Christina how I could help.  I have sent a couple of packages now to loss mothers, and it warms my heart to know I might bring a moment of happiness to a mother during this time of mourning.
So this week I’d like to highlight Christina and the TTTS Support Team, as told by Christina.
Christina
The T.T.T.S Support Team

In December 2011 I was on line chatting with a group of TTTS loss mom’s. We were all about 1-2 years removed from our loss; out of that dark hole of mourning but still missing our angels and wanting to do something to help. I forget the exact discussion now, but we all agreed that sending packages was a great and personal way to be there for the new moms and I volunteered to head up the group.

Our group is one year old now and has grown to about 29 active members and three members who donate their handiwork but do not send packages. We have members from all over the world and every possible T.T.T.S outcome.

Several members have been able to use their special talents for the good of the group such as designing our pamphlet or creating and donating hand made items to include in the packages.

No two packages are exactly alike. Each package is a labor of love put together and paid for by a TTTS parent and sent with a personal hand written card. We try to establish a relationship with the person we are sending to so they know they have a friend to talk to whenever they feel down or need to vent.

If you are interested in receiving a care package, please send your snail mail address, angel(s) name(s) and date(s) to me at Christina Russo Sporer on facebook or chrissporer1122@gmail.com. Put TTTS support team in the title of your e-mail.

If you are interested in donating a craft, book etc. to our team or becoming a package sender you can contact me at the same locations. 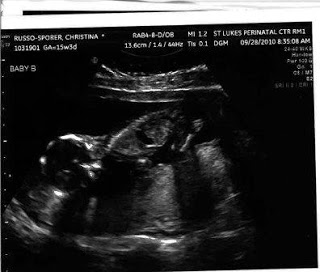 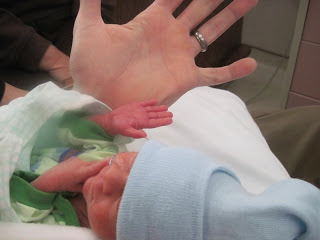 Chase
Chase spent almost 1 month in the NICU. He came home on February 18th 2010. He is now a healthy and happy 23 month old and is the light of our lives. 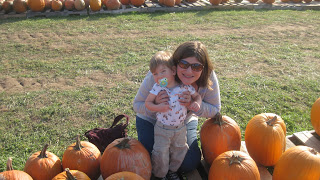