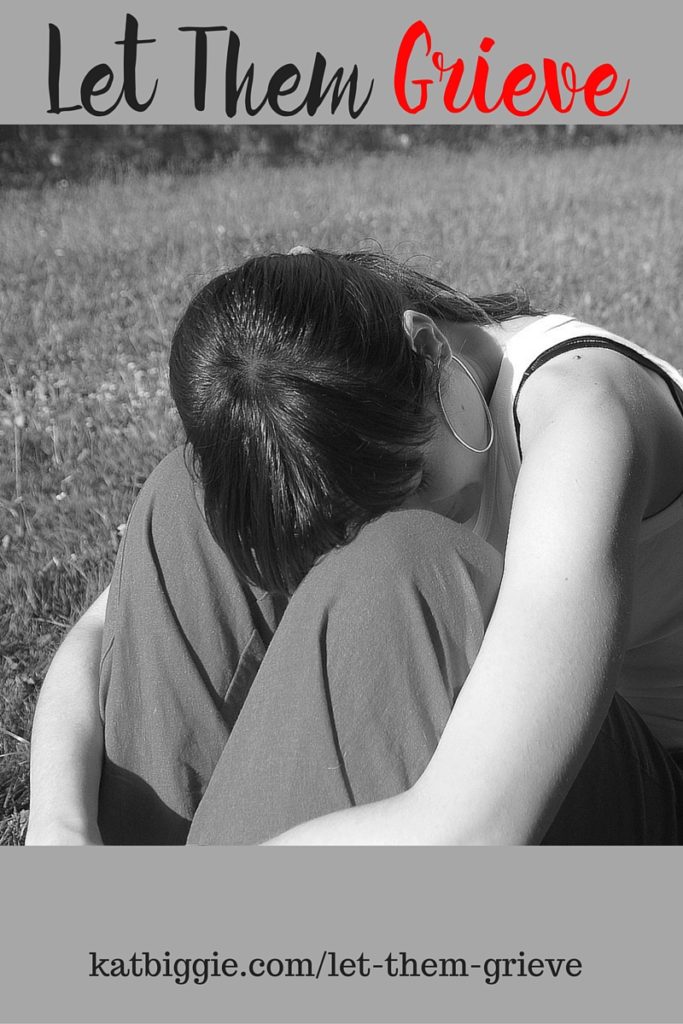 My husband hit it right on the head today.

“I hate the way the media spins things! Talking about how the dad JUST suffered minor cuts and scrapes!”

He was, of course, referring to the father who bravely went into the water and tried to rescue his son from a 7-8 foot alligator. Whether he sustained outer injuries or not, he was badly, badly wounded. My husband knows these wounds and knows how much more significant the injuries are when your child dies. And it really, really bothered him that the media played this down.

Some of you may have no idea what I’m talking about or why we’re so upset.

We’re upset because we’ve been there. No, our daughter was not lost in a horrific accident of this nature. But none-the-less, we wear the battle scars of parents who have had a child die. And THAT leaves wounds far deeper than if he had lost a limb or been seriously injured.

My husband was irate that the “news” would downplay the father’s actions/injuries to barely more than a mention.

My anger lies not only with the media, but I am LIVID at all the people who DARE to judge these parents. You weren’t there. You don’t know the circumstances. Maybe you’ve never had a two-year-old or have no idea how quickly they can get away. Maybe it was their intent to wade in the water, because it seemed a perfectly safe environment. And why would they be overly concerned about a gator there? The area is set up as a beautiful little beach. I’m from the south and I wouldn’t have been worried about hanging out on that little beach. I believe I read that no gators had been sighted in the area for a very long time.

And so what? It doesn’t matter. They lost their child. Forever.

The worst thing they could ever, ever, EVER imagine happening to them has just come to fruition. They are in shock. They are in pain.

The what ifs will be a prison sentence to them their entire lives… so back off buster. Keep your opinions to yourself and LET THEM GRIEVE.

RELATED: How to Help A Grieving Mother Survive the First Year

You know what else happens to parents in a situation like this? Often they either blame themselves or the other parent. Maybe the dad was supposed to be watching the child. Maybe the mom turned her back for a second. It doesn’t matter. There doesn’t always have to be someone at FAULT! Sometimes bad things just happen.

And at this point, who cares? But they will. And I pray that they will turn to each other and not against each other. Because grief… grief can rip apart a family. The loss of a child can ruin a marriage.

So please, let them grieve. Let them gather their other child, gather the body of their two-year-old son Lane, and return to their home, where they will have to face the house where his toys and clothes and smell and presence will still linger.

They will have to try to sleep while battling the nightmares of that moment, wishing they could wake up from this horrible event; that they might find their son again.

Even if your un-empathetic soul thinks they are stupid, please try to find empathy and compassion for them.

I want to tell you something too. You are about to learn that there are some really stupid, inconsiderate people in this world.

I hope you are able to find solace in your religious beliefs, but know it’s okay and quite NORMAL if you can’t or if you are angry. You’ll find your way back when you are ready.

Finally, people say really stupid things, even when they are trying to help. Some people will tell you “everything happens for a reason.” It’s okay if you punch them in the face. You’ll find new friends.

Just LOVE them. Help them, don’t ask them what they need, just assume they need everything.

Thanks to my friend Kathy at Kissing the Frog, here’s something you CAN do to help them:

If you want to do something for the Graves family, go to the source. Here is the address of their hometown church: St. Patrick Catholic Church, 20500 West Maple Road, Elkhorn, NE 68022. It doesn’t even have to be about money. A card, a prayer, a poem, a picture from your child. Anything will help them right now as they process moving through this life without their precious little boy. <3

You’re in my hearts and prayers tonight and forever.