Congress just returned to work after a seven-week break. Guess what they haven’t done anything about yet? They have done nothing to combat Zika.

Over this summer, mosquitos started infecting people with Zika in parts of southern Florida.  In Puerto Rico, thousands of cases of Zika have been diagnosed, including hundreds in pregnant women.

And new reports show that scientists have discovered that Zika may be even more harmful to pregnant women and their infants than we initially realized.

This is not good.

I stand with the March of Dimes as we urge everyone to Tell Congress it’s time to stop playing games and pass funding to combat Zika NOW!! 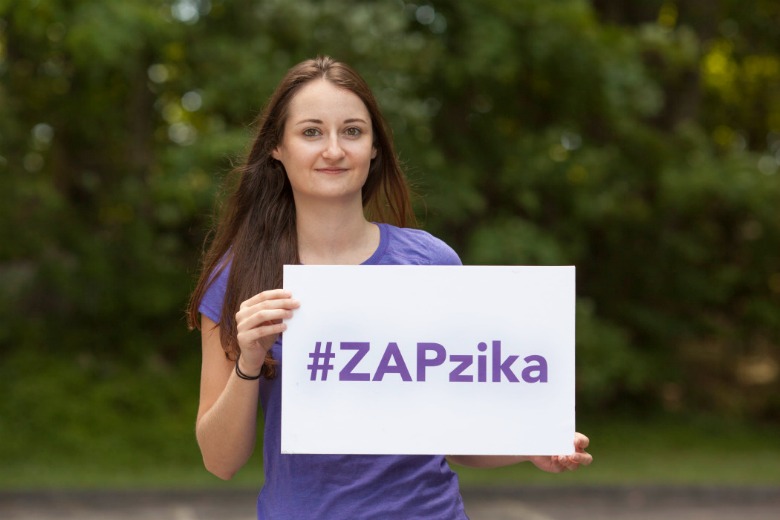 More than six months have passed, since the President asked for money to fund Zika prevention, research, and vaccine development.

We can’t wait any longer to fight Zika and the terrible birth defects it can cause — will YOU speak up and call on Congress to act immediately?

Our nation has never faced a situation before where terrible birth defects could be caused by a single mosquito bite.  Congress must immediately pass a responsible spending package to combat Zika.

It took less than 30 seconds for me to fill out the attached form and let Congress know this is important to me. Please go there now and send the message!