Did you ever wonder why it’s called Mardi Gras? Mardi Gras is French for “Fat Tuesday.” So what does that mean??

Fat Tuesday is the last day before Lent begins.

Mardi Gras is French for Fat Tuesday, referring to the practice of the last night of eating richer, fatty foods before the ritual fasting of the Lenten season, which begins on Ash Wednesday. ~ Wikipedia

It’s also called “Shrove Tuesday.” Shrove is derived from the word “shrive” which means to confess. I actually did not realize that before I looked it up for this post. I’d heard it referred to as Shrove Tuesday, but like many things, I had no idea of the true meaning behind it!

The Lenten Season is the forty days before Easter – when Christians celebrate the resurrection of Jesus Christ. The last day to take in whatever you’d like before the season of fasting and reflection.

It’s a bit ironic that Mardi Gras has evolved into pure debauchery, but, I guess we get out all our evils so that we can spend forty days in atonement, right?  Right after you’ve collected as many beads as you can? 😉 I’ve never been to New Orleans, but it’s on my bucket list. But I did have a really, really tremendous experience at a Carnival in Basel, Switzerland when I was an exchange student in France! 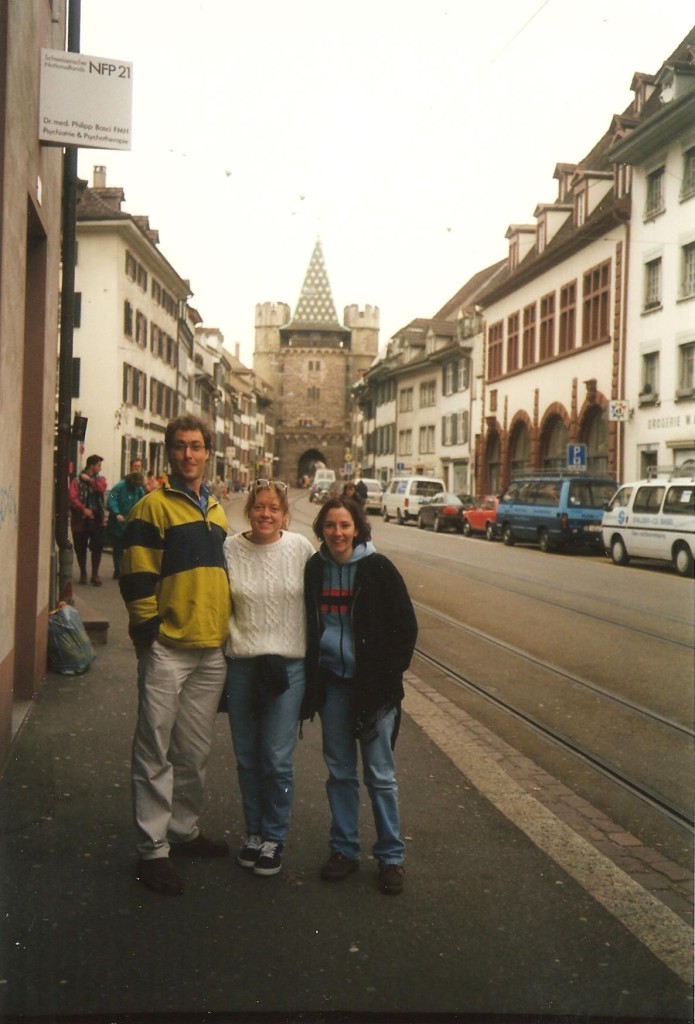 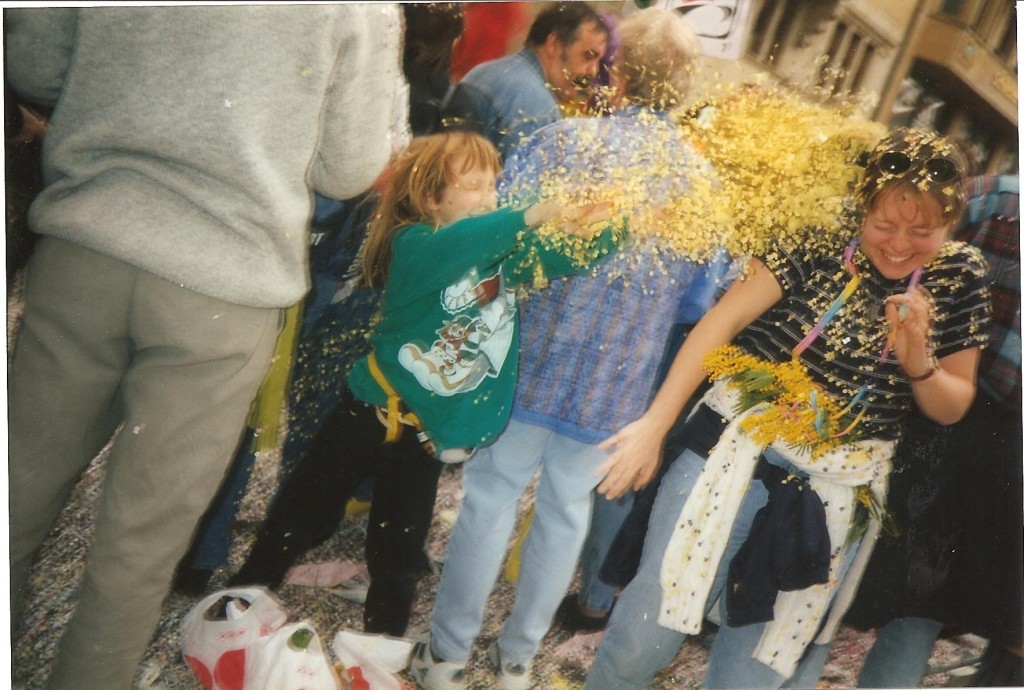 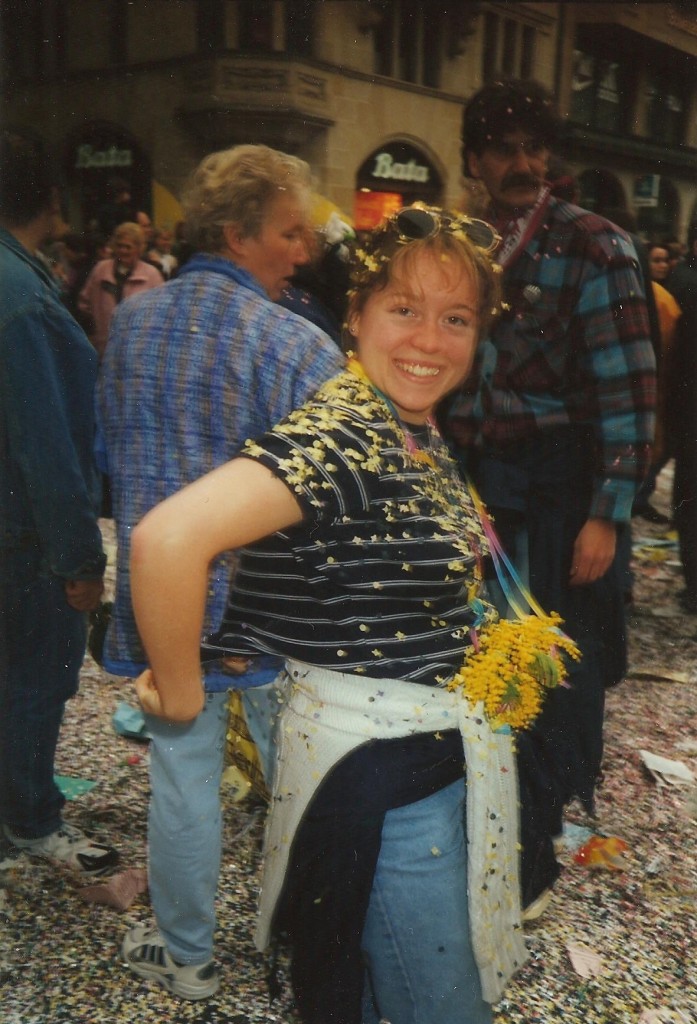 Those were the days. We had such a good time. I was not thinking about what to give up for Lent that year!

I was raised in the Methodist church, by a mother who grew up Catholic. So although Methodists don’t always practice the concept of giving something up for Lent, Catholics do. So we did as my mother had done all of her life. I have given up caffeine, chocolate, sweets, junk food… and although you are allowed to cheat on Sundays, I usually try to make it all the way to Easter. It’s a small sacrifice to remember the larger sacrifice that was made on our behalf.

I have been contemplating what to give up this year…

Since I’ve been on my quest to improve my health, I have already given up sugar, dairy, gluten, processed foods… so I’m not thinking that a sacrifice for food is going to be it. I think this year it will be alcohol. I love, love, love, love my glass of wine or beer in the evening. (Or two, or three as it may sometimes be.) I’m not an alcoholic by any means, but it is one of my pleasures in life.  And I am going to give up curse words. That one might even be more difficult than the wine!

I don’t plan on doing any binging today though, just some reflection. Tomorrow we’ll celebrate the beginning of Lent with our Ash Wednesday Service. That has always been one of my favorite services. It’s the one time I leave church with a visible mark upon my forehead of my Christianity.

Do you participate in the Lenten tradition of giving up something? If so, what are you giving up this year? Are you binging today?

For those of you who are not Christian – what does Mardi Gras mean to you?