I met Taylor in the TTTS Grief Support group. It was shortly after she lost her girls and she was devastated. Today we honor her girls by sharing their story.  Taylor’s experience shows how suddenly TTTS can occur and further emphasizes why earlier and more frequent ultrasounds are so important in multiples pregnancies.

I found out March 3rd that I was pregnant. I went for my first appointment that month. They did an ultrasound that month. The ultrasound did not show twins. I went the next month they did a Doppler and my doctor or I suspected twins. I went back June 20th I found out I was having twins. My doctor was going to send me to UAMS. He told me I was having identical twin girls and that I had stage one of TTTS. They did not give me any advice on what to do. Or what I could do all they said was it was wait and see. 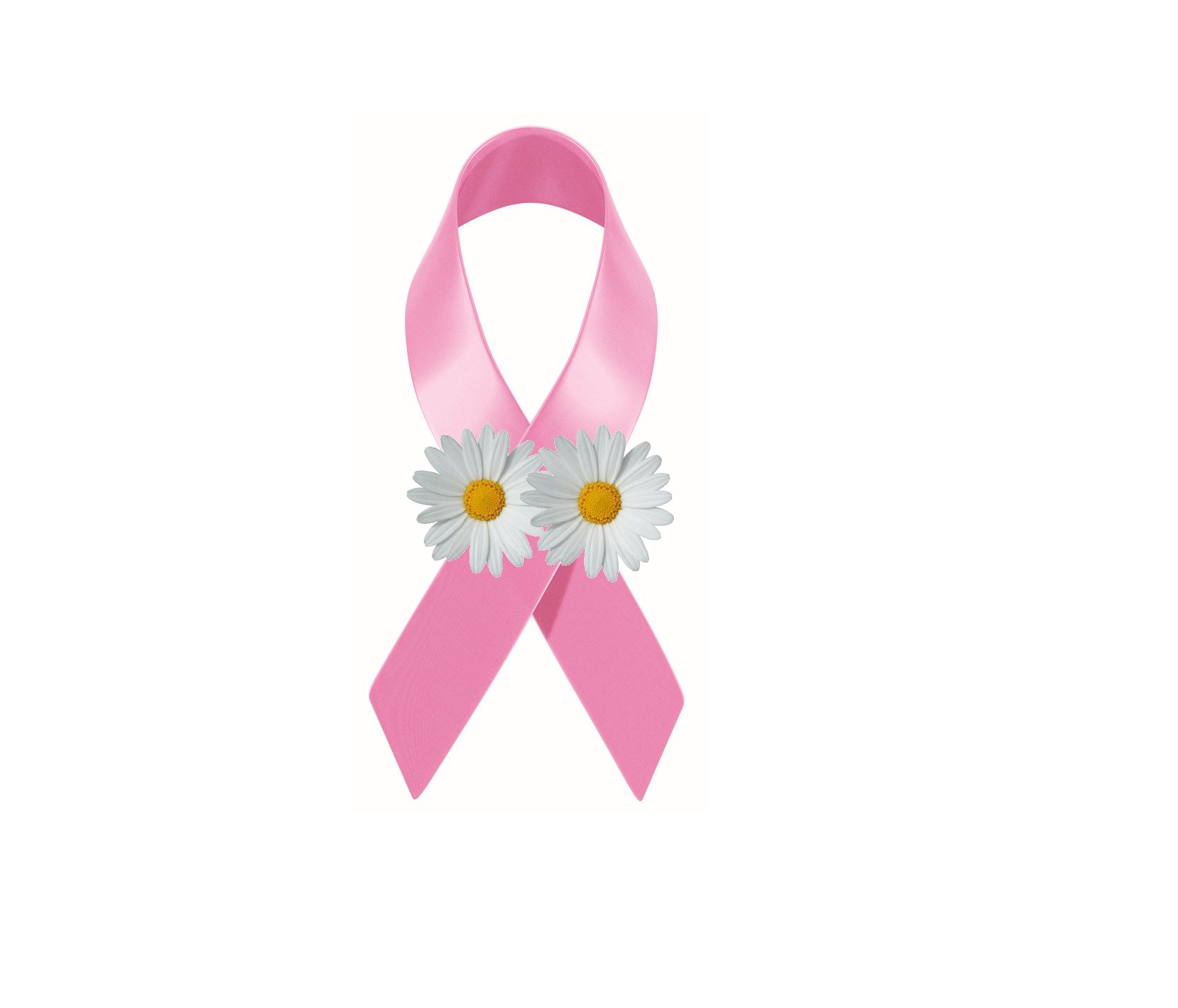 June 18th I went to my doctor. The technician told me that she did not like what she saw but I did not understand at the time what she meant. The nurse came in and told me that they did not see a heartbeat for either twin. I just start crying wanting Mychael there so badly but he had somewhere else he had to be at the same time as my appointment.

My doctor told me to go back to UAMS the next day since I had an appointment scheduled. I went back and they confirmed what my doctor had said. I was twenty weeks by this time.

I went to the hospital that Friday because I was hurting. The nurse hooked me up to a fetal monitor the monitor was picking up heartbeats so they hooked me up to another machine to be sure. The heartbeats that were heard were over a hundred and twenty mine was under a hundred. So I went back to my doctor Monday and he told me the same thing that he told me last time and that UAMS told me… no heartbeats. So I went home my best friend starts bawling in her husband’s arms I was fine till she told him that I was the one that needed the hug and shoved me into his arms. 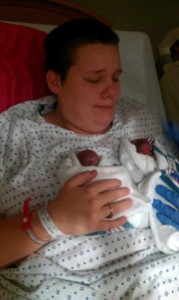