I have added a page to my blog – the How Can I Help? page. If you are so motivated, please visit after reading Liz’s story. 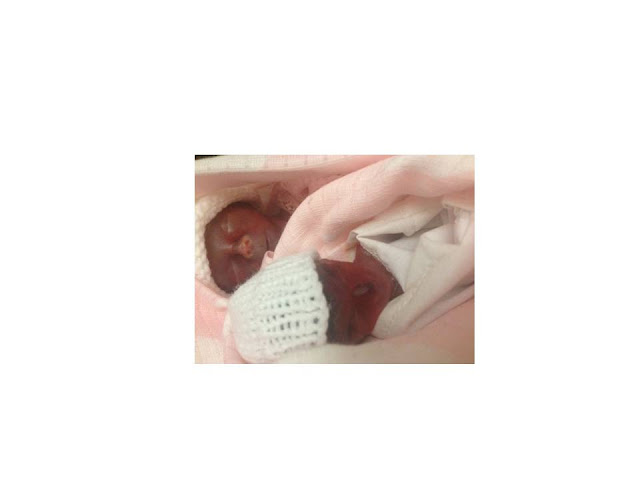 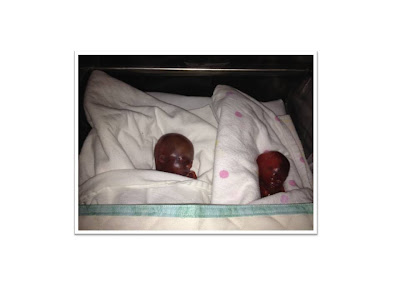