Today is Holocaust Remembrance Day 2014. I first learned about the Holocaust when I was twelve years old. That was when I moved to Germany the first time, and my parents dragged us all over the country. I did not appreciate it at the time, but am so grateful for that now.

One of the places we visited was Dachau, pronounced Da-Cow. Dachau is not as famous as Auschwitz, but it is every bit as evil. I will never forget the pile of shoes. They saved the shoes when people went into the gas chamber, and it was a massive pile of shoes. The sign to the entrance says “Arbeit Macht Frei.” “Work Sets You Free.” Obviously not the case for the many who died here.

Incidentally, the date for the Remembrance Day was chosen because it is the anniversary of the Liberation of Dachau. 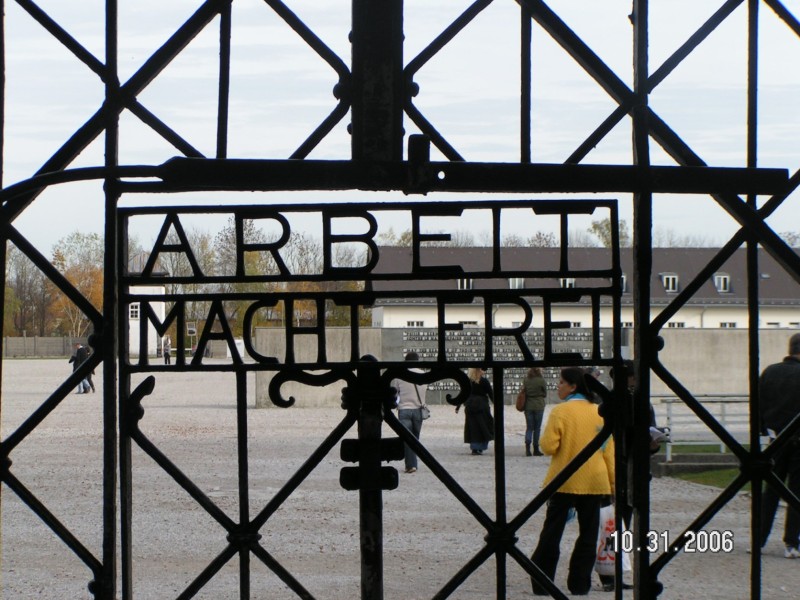 That day, that place, changed me forever.

So today is Holocaust Remembrance Day. A day to remember the more than eleven million people who were killed during the Holocaust.

We hear the number six million many times. That is the number of Jewish people who were killed. Sadly, at that time, that was almost 1/3 of all Jewish people alive at the time. There were also 5 million other people killed in the Holocaust. These included certain groups from Poland and Russia; Jehovah’s Witnesses, homosexuals, disabled people, and communists. And of course, anyone who sheltered Jews.

The first victims of the Holocaust were actually people with disabilities. Hitler was bound and determined to “cleanse” the Aryan race of anyone he considered not pure.

So we remember so that we will never let it happen again.

I moved to Germany a second time in 2005 for 2.5 years. My husband’s family came to visit us, and we took them to Dachau. Here are some of the pictures from that trip. 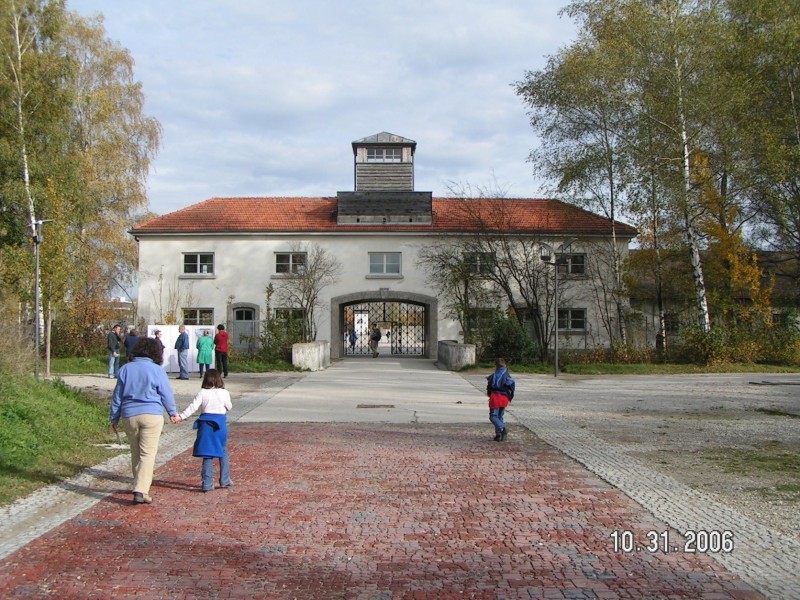 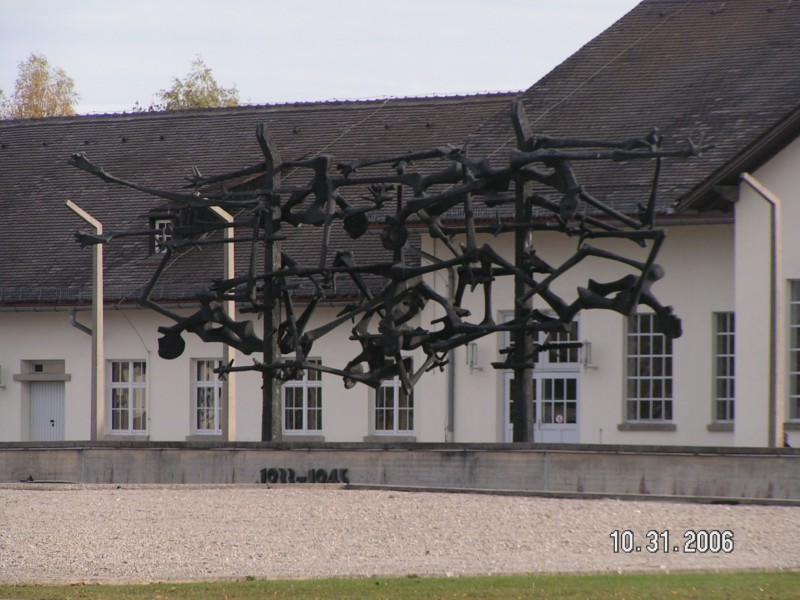 The Memorial inside Dachau 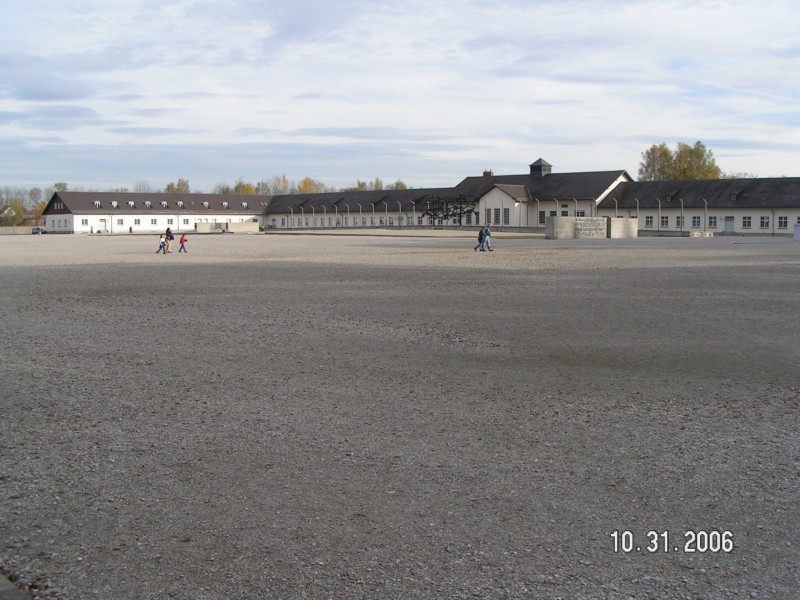 Where the rows of bunkers used to be 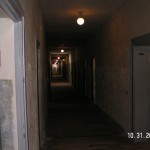 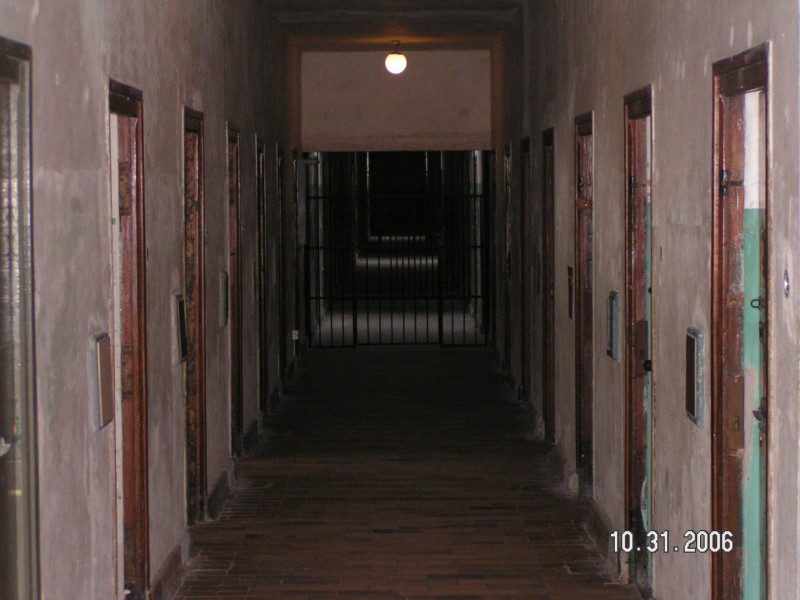 My heart is with all the victims and their families. Let us never forget.

Speaking of “happy” topics, (please detect sarcasm) next Sunday is International Bereaved Mother’s Day. I am trying to raise money to donate books and care packages to hospitals and bereavement groups for mother’s who have lost a child. Today, my friend Ilene, author of the Fierce Diva Guide to Life, is hosting me to help me spread the word. Please go visit her! And please consider a tiny donation – $5 goes a long way! xoxo