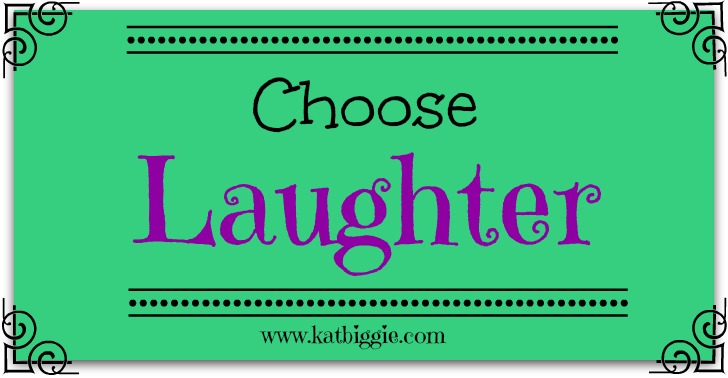 I hugged my friend’s brother tightly and for what seemed like forever before we dropped our embrace.

“We have to stop getting together like this!” I told him. “It better be like 100 years before we do this again!”

We both laughed nervously. “We’ve already made a pact,” he said, gesturing toward his sister. “We’re not going anywhere.”

This was our 3rd funeral in 2 years for their immediate family.

First, their sister J passed away at just 38 years old. She had been fighting ovarian cancer since being diagnosed at 30.

Then, just 5 months later, their mother, who had been in excellent health, died very unexpectedly and tragically, leaving us all heartbroken. I always wonder if the stress of her daughter’s passing was the cause. 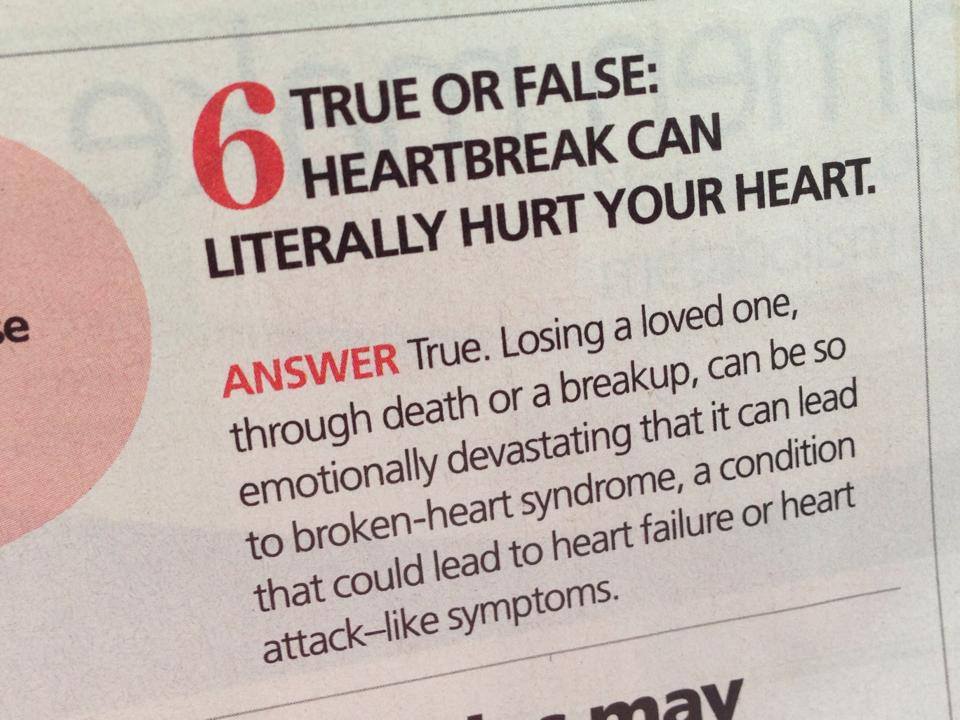 Photo credit: All You Magazine

And now, after months of poor health, my friend’s father also passed away. Definitely of a broken heart.

While not completely unexpected, it was still faster than imagined. And it left my dear friend, EV, and her brother, reeling with yet another death, another funeral to plan.

And it left all of their friends and family stunned and not knowing what we could do.

Except be there for them.

We gathered together this weekend to honor and remember their father, but more so to comfort and encourage our friends. In the last two years, they have gone from a happy family of 5 to a family of 2 + EV’s husband.

And at this point, all we could do was laugh.

And drink. There was plenty to drink. Which aided in the laughter.

It felt wrong, but it felt so right as well to laugh.

The situation is just so stupidly unfair, that laughter seemed about the only response we could make.

We talked about how the body does weird things during times of stress and sadness, and how I will just laugh (in this weird, not normal laugh) or say something stupidly awkward. And everyone in the group agreed that they do the same. So then I felt a lot less self conscious about worrying about what I said or did.

After all, I was surrounded by my life long friends, and they all felt just as awkward about dealing with this awful situation as I did.

So, we told funny stories. I told them about the poor cashier who was just trying to make small talk as I checked out with the stuff I was bringing over for the get together after the visitation. He commented on all the sweet tea I had. “That’s a lot of tea. You must be having a party!”

His face fell, and I could see him struggling to find the next words. And he was mortified after he said “I guess you have to drink for the dead too.” I reassured him that I was not offended as he struggled… I could see the look on his face. “Did I really just say THAT??” I empathized, because I have said similar things when searching for something to say in an awkward moment.

Everyone laughed as I retold the story. We made jokes about completely inappropriate things. EV was telling us about something that happened at one of the other post funeral get togethers, and she couldn’t remember if it had happened at her mom’s or her sister’s. She said “We do this so often, it’s hard to keep it straight.” When we fought back the laughter, she said “go ahead… laugh. It is crazy.”

She is strong and poised and classy. And the fact that she can still choose to find the joy in life… it humbled me.

EV told me the best part about having her friends there by her side was not that we helped set out food and clean up, but that we made her laugh. And she needed and wanted laughter. She would be sad on her own time, but with us, she wanted happiness.

And I guess that would be the point of all of this rambling on and on.

Not to make you sad.

Not to talk about death.

But to talk about life. And friendship. And love.

When you’re in a time of desperation, you can choose to drown, or you can go the other direction.