How it got to be January 6th already is mind blowing. Today the kids started back to school, and somehow, even though I knew Bean had to be at preschool at 9am, I thought I had a whole additional hour to get ready. Neither of us were dressed when I looked at the clock at 9:06 and realized we were supposed to be there already!

In a mad dash, I managed to get Bean and I dressed (Tiny was already dressed,) packed up and out the door in 10 minutes. TEN MINUTES. I dropped the munchkin, made a stop by Starbucks (thanks Mom for the SB gift card for Christmas!) and Tiny and I had her follow up with her ENT. The tubes are still in place and looking great, so we should not have to worry about ear infections, or more tubes for at least the next six months.

Our next major appointment comes on Friday when she has an echocardiogram to see if the whole in her heart (common occurrence in micro preemies) has closed. Fingers crossed.

Tomorrow I get a reprieve with early wakeups because it is predicted to be so cold here that they are delaying school by two hours as a precautionary measure. Woohoo!

2013 was a better year than 2012, through which I suffered many ups and downs. But in 2013, I finally feel as though I let myself grieve the loss of Kathryn in the way I needed to. I banded together with other mothers and we found strength in numbers. And I healed. Our family healed. 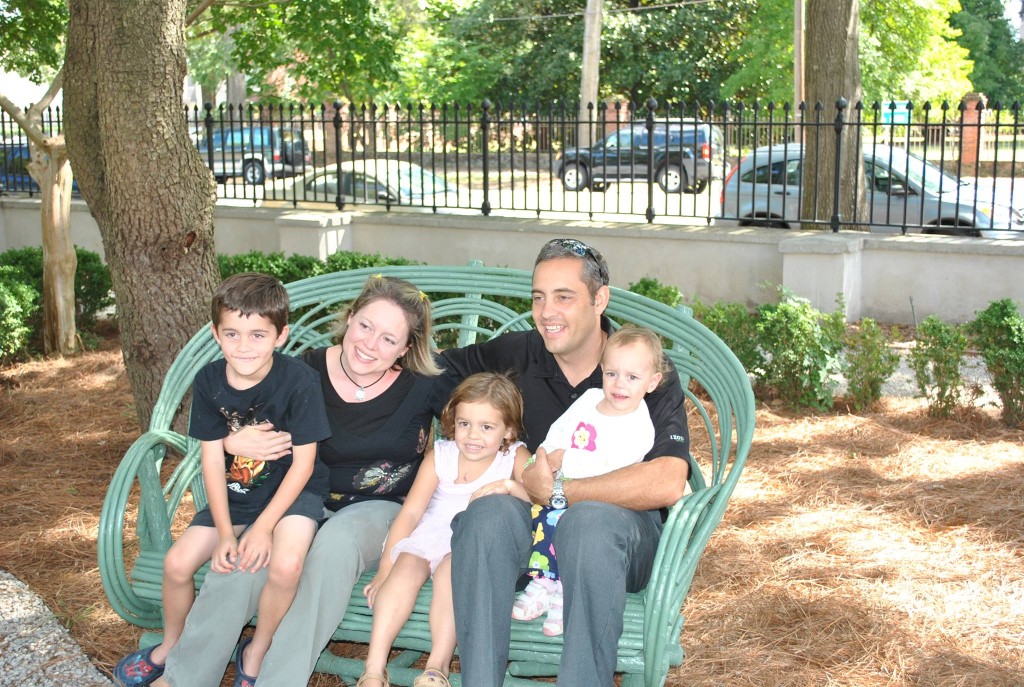 We were so busy, which certainly helped with the healing process. The blur of the year though, thankfully is memorialized through my very public journal.

I had plans of writing a glorious recap post. All of the ups, downs, and in betweens. A beautiful tribute to 2013.

However, in the mad dash of motherhood, I decided to step away from my computer for most of December and into the first week of January. And as you bloggers know, that was somewhat similar to detoxification from a highly addictive drug. I wanted to write about so many things, but I was also so tired and busy. I needed to be more in the moment. So I was.

So without any pomp and circumstance, and without further ado, I give to you my five most popular posts of 2013. Not surprisingly, three of them have to do with loss, grief, and healing.

These are the posts that got the most views in 2013.

I am linking with the Ladies Only Blog Share Blog LinkUp, appropriately themed “Year in Review.”