You know what I regret more than anything else in my life?

No more operating from a place of fear.

I feel like a hypocrite writing a blog called No Holding Back when it feels like all I do is hold back. I came up with the concept of living life without holding back, without being afraid, without letting opportunities pass me by when I was lying in the hospital bed for weeks on end, pregnant with my identical twin daughters, unsure of whether or not they would live or die. All I wanted was the opportunity to live life normally. When it became obvious that Kathryn would likely die, I made a promise to her that I would not let life hold me back. That I would do. That I would lead. That I would be.

In some respects I have done that. I started writing. I had always been afraid to share my words with the world. I got off to a rocky start, but thankfully, people cut me some slack. I kept writing. Because of Kathryn.

I guess I’m not a total wuss. Some of the best moments in my life have stemmed from saying yes even when I was scared. I was really scared of going to France on my own for my Junior year of college to France. But how that year shaped and drastically changed my life. I met my soul mate that year. My best friend, Kerry. Who knew, when we met as young 20 year-olds that our lives would continue to cross and connect, and 18 years later, we’d still be best friends, despite an entire ocean between us. Kerry taught me a lot about myself and embracing life. I’m so glad I did not let fear stop me then. 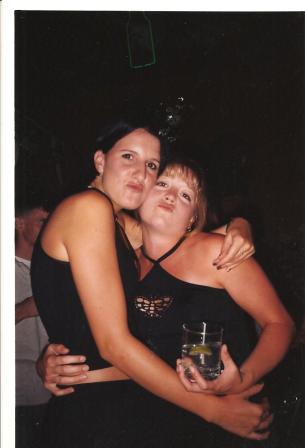 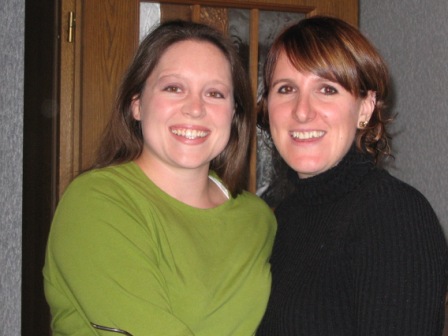 I was terrified of going to Officer Training School (OTS). But I went. I had heard rumors of being screamed at and I am the most passive aggressive person you’ll ever meet. I’ve never been in a physical encounter with anyone beyond my siblings, and even those were few and far between and pretty wimpy. I was scared of leaving my boyfriend. I was scared of what the future would bring to me. But I did it. And I did get screamed at. And I did a LOT of push-ups, resulting in some really nice abs! I fought through the muck (much aided by the prior enlisted who got in between the mind games and brought reality back to me). Being commissioned as a 2nd Lieutenant in the United States Air Force still stands out as the proudest moment in my life. I’m glad I didn’t let fear win that time. (I seriously considered sneaking out to find my car and trying to escape the first week.)

I was TERRIFIED of going on deployments to the middle east (but I would have been court marshalled had I try to get out of that!) but I had opportunities to fly into both Afghanistan and Iraq. I almost didn’t go because I was scared. But I went. And what an amazing experience those trips turned out to be. 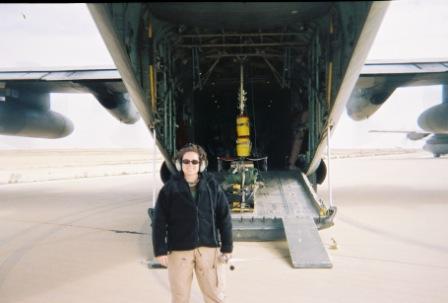 I was scared about having a child, then the 2nd, then the 3rd/4th. But I’m certainly glad I have these guys in my life. 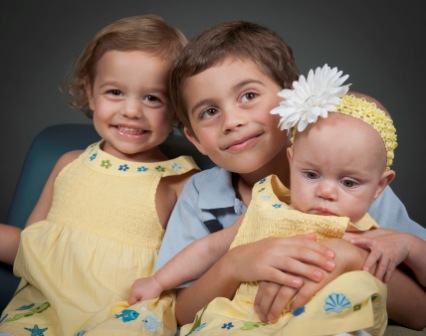 I can’t help but think about moments throughout my life that could have been just as significant, but I let fear win. Times that certainly would have changed the trajectory of my life, but I was just too scared that I could not survive or go through with those decisions. Some of those decisions or non-decisions have led to more heartache and pain.

I wonder if my life could have been radically changed if I had just taken a deep breath, gone with my heart, and operated from a place of confidence and faith, instead of cowering. I’ll never know.

But what I do know is that there is still uncertainty in my life. There are decisions that will have to be made, and I can no longer let fear be my guide as I move forward. Because I’m not done yet. And I cannot be afraid of taking the steps I need to take to reach the places I believe I’m destined to be.

No more operating from a place of fear. Seriously, no more being held back, no more holding back.

That scares the crap out of me.