I will never forget.

I had only been on active duty 7 months. All of a sudden war was a possibility.

All of our lives changed that day as Americans. Never again would life seem as “simple” to us.

I was lucky not to have lost anyone close to me on that day, but my husband lost one of his best friend’s from growing up. Shannon worked in the South Tower, and he never made it out. We remember you today Shannon.

For me, that day set into action a series of events that meant worrying as my fiance (now husband) was deployed. Then I was deployed shortly after. The two of us deployed 5 times back to back over the next two years. 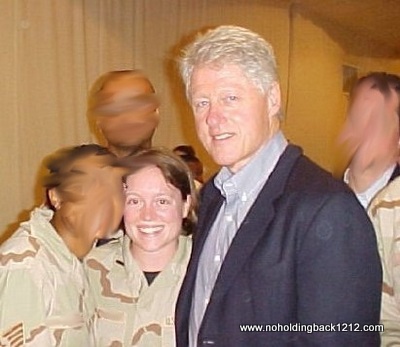 To me, 9/11 represents war, loss, fear; but most of all it means resilience.

Be Sure to Read THIS POST about remembering the victims.

Resilience of the American spirit.

As I went on after my time in the Air Force to work in Homeland Security, I developed a very close relationship with first responders. I met people who were there. Like Vinny, the firefighter, who lost most of his hearing that day, but gives everything he has to training first responders now. He instructed me in a counter terrorism course I took, and he gave me a guardian angel firefighter pin to wear.

If you feel the urge to relive the events of that day, National Geographic has an incredible page set up with a timeline and photographs. Still gives me chills. Still takes me back to that instant.