I was searching for information for my monthly health articles the other day and came across a slew of reports about some testing that investigators performed on breast milk being sold on the internet. Quick clarification – I’m talking about unofficial sellers of breast milk, NOT your legitimate donor banks.

We’ll get to the results of the investigation in a minute.

Now, I’m a proponent for human milk – particularly in preemies. In fact, after Tiny and Kathryn were born, had I not been able to produce milk (it was really difficult for me) I would have certainly considered donor milk.

But I’m not sure I would have ever purchased breast milk on the internet. My immediate reaction is ewww. But let’s not judge.

Why has there has been an increase in parents buying human breast milk on the internet? While moms feel pressured to feed their infants human breast milk, two-thirds of mothers are unable to produce enough milk or breastfeed as long as they wanted, according to a 2012 survey published in Pediatrics. Still wanting to provide their babies the benefits of breast milk, such as protection against diseases and conditions such as diarrhea, diabetes and childhood obesity, (according to the American Academy of Pediatrics) many parents purchase breast milk from another mother. 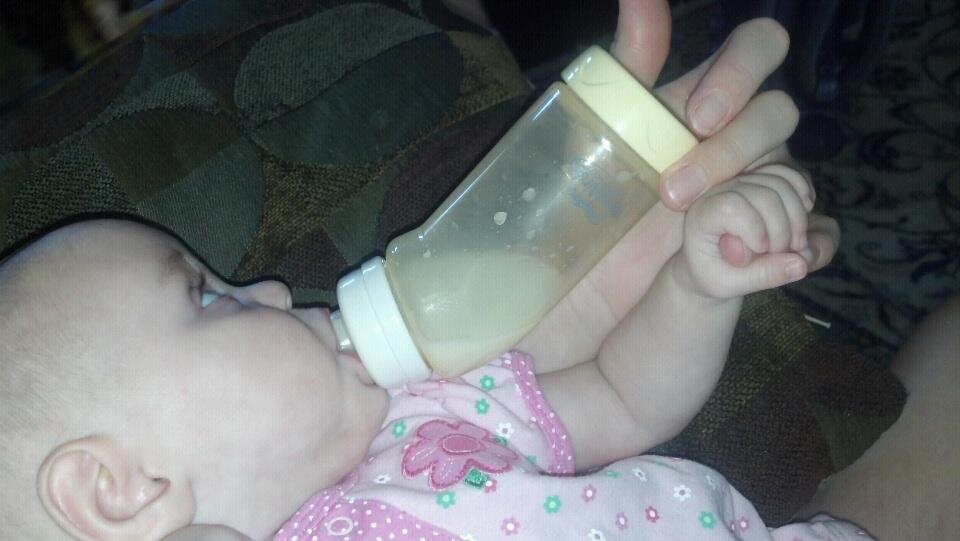 So, on to the disturbing news about breast milk on the internet:

10% of the Breast milk purchased online was found to have cow’s milk in it.

This came from a recent sampling of human milk purchased online. It is likely that the cow milk was introduced to increase the amount of milk sold by some women so that they could make more money. Cow milk can be a problem for babies, especially where milk allergies and other sensitivities are concerned. Additionally, the baby may not be receiving all nutrients it needs from the human milk or formula when it is supplemented by cow milk.

While the researchers admitted the sampling was small, they feel that it is representative of the internet sellers and parents should be warned that milk purchased online could have cow milk added to it. Additionally, other reports and studies have shown that human milk purchased online can be detrimental to babies because it is not regulated. The milk is not tested for disease, contamination, and there is no way to guarantee that it is stored properly.

And again I say ewwwww. (But I’m not judging, remember???)

If you seek to give your baby human milk, make sure to purchase through a verified and regulated source, such as the National Milk Bank or the Human Milk Banking of North America.

Would you buy breast milk on the internet for your baby? 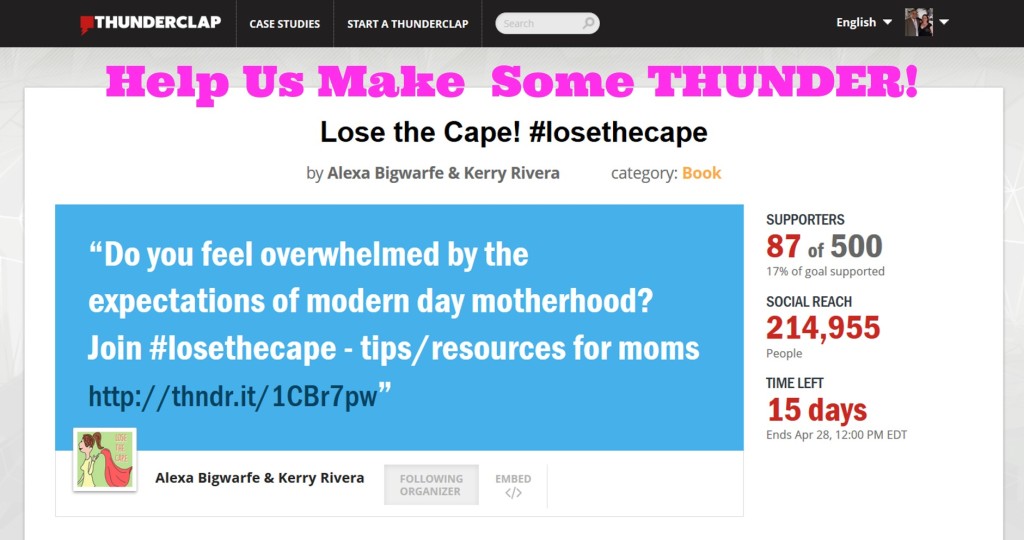